New Mexico Film, 'LOST IN NEW MEXICO' - SYNOPSIS: In a desert town, a young woman seeks a maverick animal cloning expert who claims he can bring her recently deceased daughter back to life.

Accompanied by her undocumented immigrant companion Susan embarks on a secret journey in order to meet the Doctor.

Enter new rookie federal agent Carl Wisconsin. Carl’s first assignment is to follow Susan in order to find the Doctor and take him down for his illegal activities.

Meanwhile, a struggling Native American potter named Lonnie is on his own mission. He's trying to some raise desperately needed tuition money to send his daughter to college.

Ultimately, these disparate characters and stories cross paths at one critical moment. Their lives are forever changed as a result... 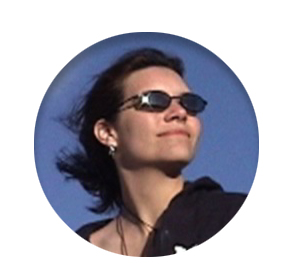 A single mother who recently lost her daughter. Overcome by grief, she contacts a pet and animal cloning expert who claims he can bring her daughter back. [Played by Drea Pressley] 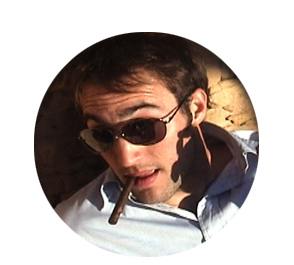 Javier Apollinaire, an illegal immigrant who crossed the southern US border in search of a better life.  By a stroke of fate, he meets Susan and becomes swept up in her plans. [Played by Jaime Estrada] 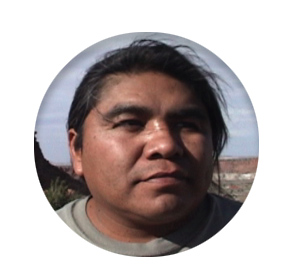 A Native American potter of Laguna heritage, Lonnie is on a quest to raise the funds to send his daughter to college. Little does he know he will also cross paths with Susan & Javier [played by David Paytiamo] 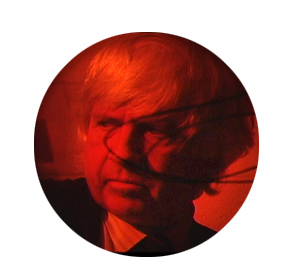 Maverick geneticist and entrepreneur on the run from a mysterious past, Dr. Kurt Morell sets up shop cloning family pets, prized bulls and racehorses. Susan contacts him asking if he can help her get her daughter back... [Played by Dr. Alan Rice] Jason Rosette is a creative, award winning writer-director, filmmaker, and educator. He has over two decades experience producing motion media in the USA and abroad.

Between 2003-2004, Mr. Rosette returned to his former home state of New Mexico during the infancy of the state's filmed incentives program. There he wrote, produced, and directed the multicultural feature road movie, 'Lost in New Mexico'.

The movie was completed in late 2007, with the Moving Arts Journal called Lost in New Mexico "a unique and interesting take on the fluidity of technology versus the recurring commonality of the human condition". This New Mexico film was also "Recommended for adventurous viewers" by the Library Journal.

'Lost in New Mexico' has since gathered a distinct following, and continues to screen and stream to this day on various platforms. 'Lost in New Mexico' is Produced by Camerado Media