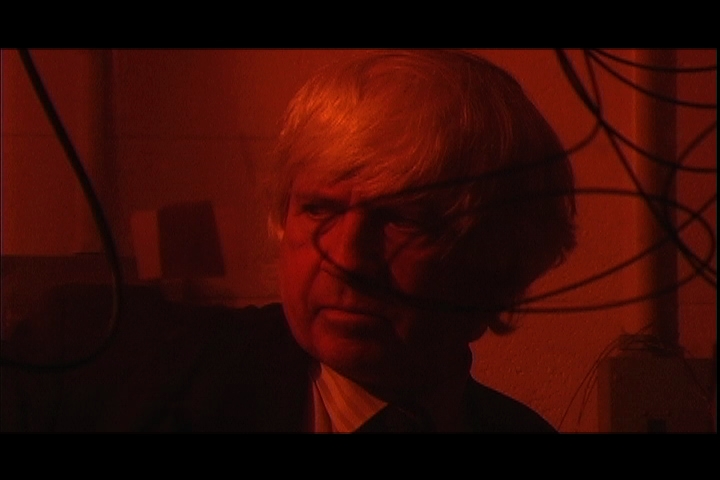 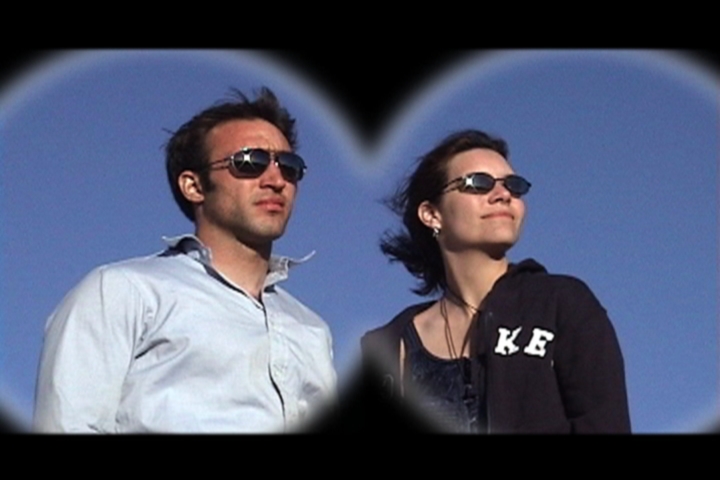 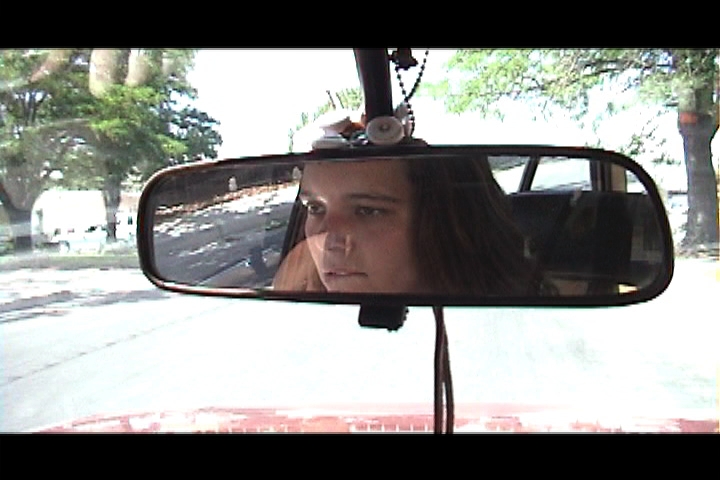 “Imbued with a clear sense of
cinematic vision...
it feels new and novel”

This atmospheric and moody no-budget feature shot around the city of Albuquerque is aptly marketed by its resourceful director as "a sci-fi cloning road movie for the 21st century."

Rosette's timely fusing of diverse genre elements involves no less diverse a cast of characters: Susan, a grieving young woman who robs the movie theater at which she's employed so she can pay for the cloning of her recently deceased daughter; Dr. Morell, a maverick geneticist bent on extending the reach of his illegal cloning services; Javier, an illegal Mexican immigrant accompanying Susan; Carl (played by Rosette), a self-doubting FDA agent on the trail of Morell; and Lonnie, a Native American potter trying to raise funds so his daughter can attend college.

Jason Rosette’s no-budget tale of desolation, desperation and loss subtly weaves together the disparate lives of a group of struggling Southwesterners in “Lost in New Mexico.”

Susan (Drea Pressley), grieving and aimless after the loss of her newborn daughter, thoughtlessly seeks out a rogue animal-cloning geneticist (Dr. Alan Rice) to reverse, or subvert, the most inevitable of human events — death. Along the way she encounters mysterious illegal immigrant, Javier (Jaime Estrada), and the two run away from their respective troubles together, forging an unlikely friendship of circumstance and innate understanding.

Running parallel to this central storyline is a tandem of narratives: one, following a down-on-his-luck Native American pottery artist (David Paytiamo) scrambling to find money to send his daughter to college, and the other, a hapless FDA agent (Jason Rosette) tracking down the clone-doctor to break up his illegal operation.

The narratives are eventually entwined quite nicely, although the characters aren’t necessarily aware when this happens, which makes it all the better.

Rosette’s direction is mostly adept. He employs a number of small touches that bring the film’s mise-en-scène to life. The Southwestern setting properly reflects the desolation and intense desire to seek, which drives virtually every character in the film.

The script is surprisingly consistent, with incrementally more substantial setups and payoffs plotted steadily throughout the unfolding story making it clear that a lot of care was taken in the writing process.

Although the setting couldn’t be more apt for the players and their stories, the visual composition is noticeably lackluster. This is understandable and quite common in micro-budget films, but minor adjustments in color correction, framing and maybe even different shutter speed, lens filter and video rendering choices may have increased the film’s overall visual appeal.

Sub-professional equipment can also artificially diminish an actor’s performance, which may have been the case here. No one stood out as particularly magnetic, though no one was bad enough to the point of distraction either. It would be interesting to see Rosette’s obvious abilities supported by a professional cast and crew and studio-grade equipment.

The hook of “Lost in New Mexico” is its human cloning element and the ethical questions that very real dilemma raises. While controversial issues like this are certainly compelling, the film really shines when it explores the emotional implications of such drastic thinking. ”Lost in New Mexico” wisely steers clear of the minutiae of genetics and cloning, using that hook as nothing more than a portal into the intimate and heartbreaking sphere of a mother’s loss. Everything else is merely ancillary to that central internal conflict.

And though it could have used some minor tweaking, “Lost in New Mexico” is a unique and interesting take on the fluidity of technology versus the recurring commonality of the human condition.

Described as “a story of seekers,” Lost in New Mexico: the Strange Tale of Susan Hero is exactly that. A desperate young student stuck in a throwaway job seeks the help of an animal cloning expert, Dr. Morell, to bring her deceased daughter back to life. With a charming illegal immigrant sidekick, Hero searches for Morell who is also being pursued by the FBI for his questionable practices. Also, a Native American factors in somehow…

The movie reminds you with each shot that it is genuinely “independent.” From the FBI office that has a slider door, to the jerky slow motion sequences of reflection and dismay, the film may lose a good amount of viewers based solely on the production. That said there is something special here.

The premise, the characters and the general spirit of this movie make it more than another out-of-the-box Indie flick. It’s the sort of film that would probably be a sleeper hit if it had the money behind it. Doctor Morell has a kind of hippy-dippy attitude, the FBI agent experiences a Point Break-esque finale after an excruciating personal loss, and the immigrant even adds his own flavor of humor and morality into the mix. All of these elements float around within the film, in a way lost themselves, but not beyond recovery. Oh, and did I mention there is a Native American component? There is. In fact, it should have been a larger part of the story, but it sadly plays a more meager role than you may expect or wish it to.

If Pet Sematary and The Mexcian were ran headfirst into one another, the result might be this movie. That said, it’s definitely a fun little Sunday afternoon film to check out. Take the journey with Susan Hero and see what you find. Visit http://www.lostinnewmexico.com